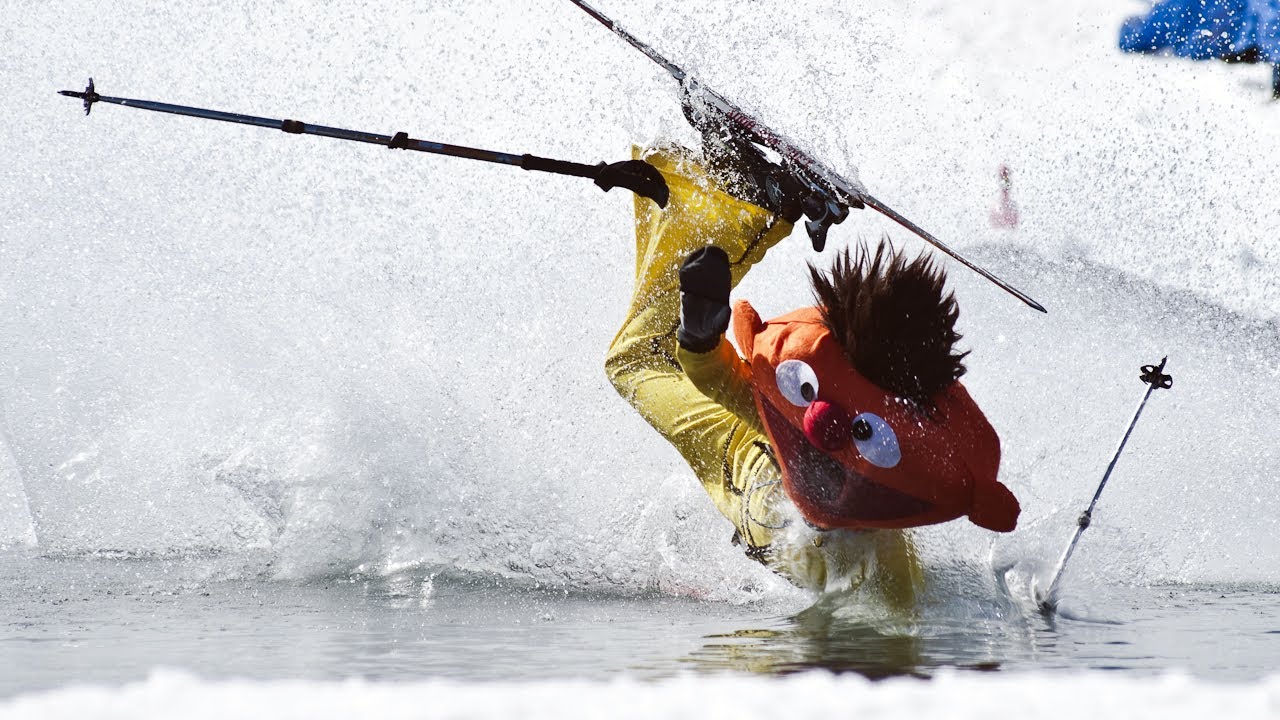 So I'm in Savannah, Georgia attending the National Ski Area Association national conference. Today we learned that 9.6M people are active skiers or riders in the US. That's only 3% of the population. We dropped 1.6% skier visits last year too, and as Boomers fall off we know that GenXers, Yers, Mellenials won't be able to fill the crater left behind. If the pie doesn't grow, the bubble will burst. We've known this for a long time and there have been some efforts to combat it. Mary Jo Tarallo and her team have been working tirelessly to get first timers in with Learn to Ski & Ride Program.  The National Ski Area Association (NSAA) developed their Model for Growth that focuses much on keeping them in. These efforts are great, but we're fighting an uphill battle. The problem is perception.

Whether true or not, perception is reality, and skiing and riding is perceived as too expensive; too dangerous; too much hassle; too difficult; too remote; too cold....and what mother wants to touch that?

We need to refute and reshape that perception, and we do that by influencing the masters of perception: TV and Cinema.  We just need to shift priorities from franticly competing for a measly 3% slice and collectively invest in growing the pie. To do that, we need marketing, PR , and a funded film bureau to connect story tellers with the real story.

Who is going to do this? The NSAA?